This first major event of 2015 was me getting a pacemaker.

I had been having severe dizzy spells and briefly passed out a couple of times. One evening it got so bad that I had LaRue take me to the emergency room. They checked me out and said my heart was not beating properly. My heart rate was down to about 29.
Next thing I knew I was being loaded into a helicopter for a 1:30 AM flight to the University of Utah Medical Center.

Here's the view from my ICU room window. I was able to watch people coming and going. The cool thing is they have free valet parking. Just pull up to the curb, get out and they take care of your vehicle. 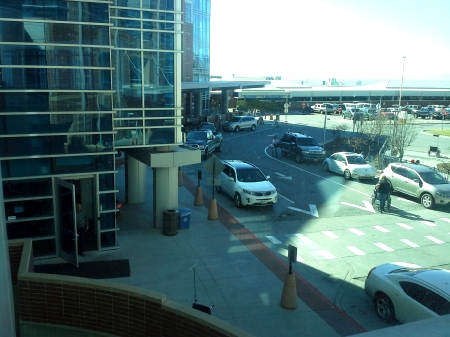 Here's me later that afternoon with a temporary pacemaker. I got the permanent one the next day. 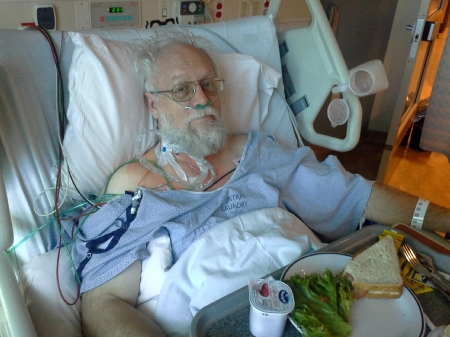 LaRue was a trooper through the whole time. I don't have pictures, but Robin and Emily visited and stayed to help out. 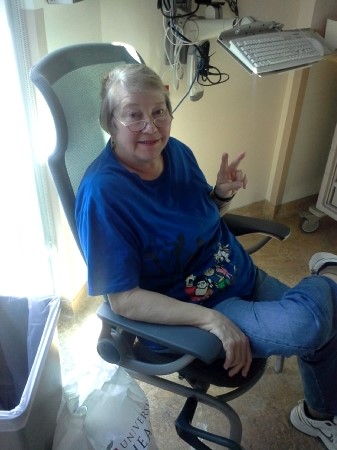 Here we are after the implantation of the regular pacemaker. 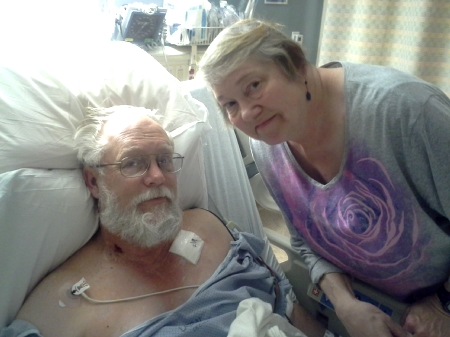 A bit of a bruise where the pacemaker was inserted. 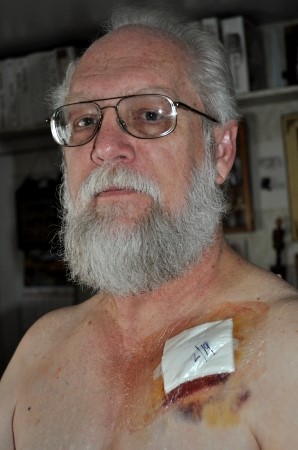 Andy flew out to help for a couple of days. We were home in time to watch the Oscars. This was his reaction when Boxtrolls didn't win. 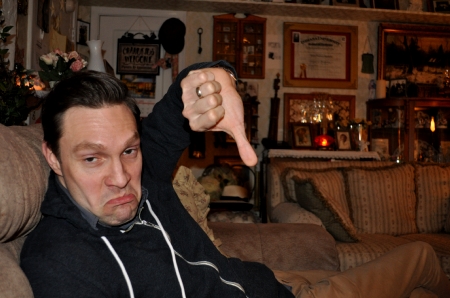 After a couple of days Andy had to head back. 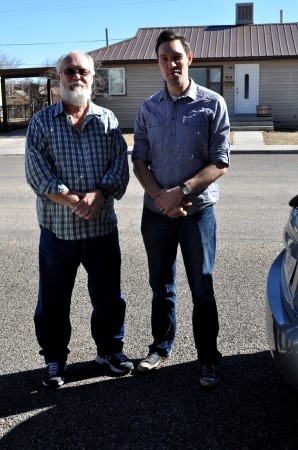 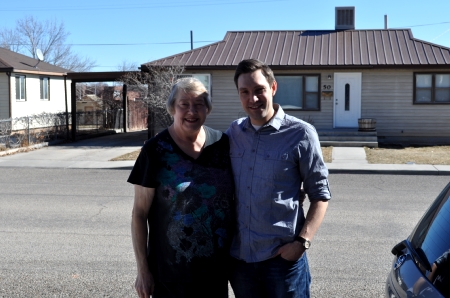