LaRue and I went to the matinee showing of Ant-Man today. Even watching the trailers online I was not that excited to see it.
Boy am I glad we went. It was a tremendously fun, exciting movie.

I'm not going to really say much about it except stay to the complete end. There is an extra scene about midway through the credits and another at the very end.

Here's the first trailer (there are others online):
Posted by John Bailey at 8:15 PM No comments:

Inside Out 4th of July

LaRue and I decided at the last minute to drive out to Roy for the 4th of July weekend.

One of the things that prompted the trip was fixing the brakes on the car. I knew they were wearing out and took the car to one of the mechanics. They said the rear brakes were pretty much gone and the front brakes had about half their pads left. They quoted me a price of around $225 to replace the rear brakes.

I happened to call Robin and he said he could pick up some new pads for a lot less and he would be happy to replace them himself. He actually ended up buying new pads for all four brakes for less money than I was quoted.

So Friday we headed to Roy.

Saturday morning we got up to find Master French Toast Maker Emily cooking breakfast in the kitchen. 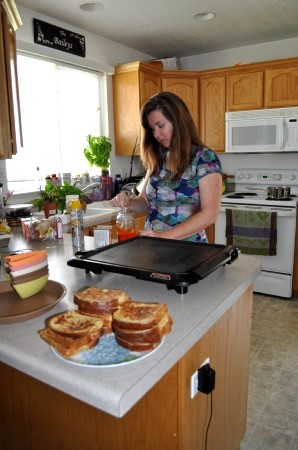 Then Robin proceeded to fix the brakes while I supervised. I was doing the hard part of raising and lowering the jack. I also listened to some of the radio communications of the trains that run near his house. 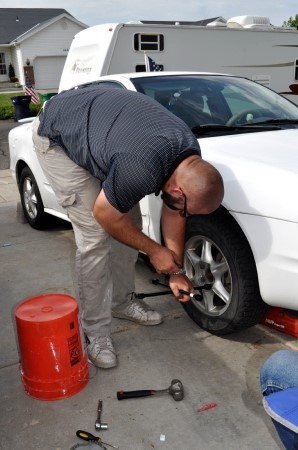 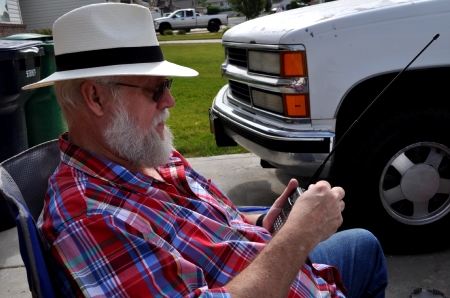 Here's K.D. on her bicycle. 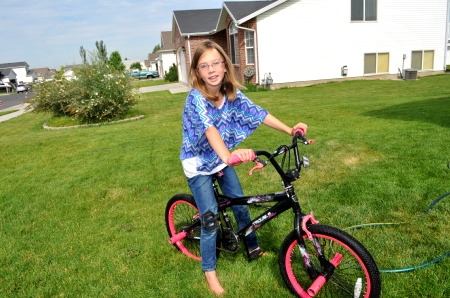 Brighton on the computer. 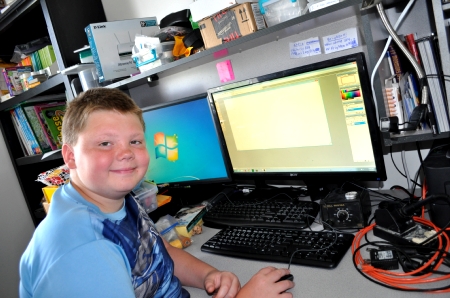 Josh was climbing the walls. I have a picture of Robin doing the same thing in the hallway of the Mission Training Center. 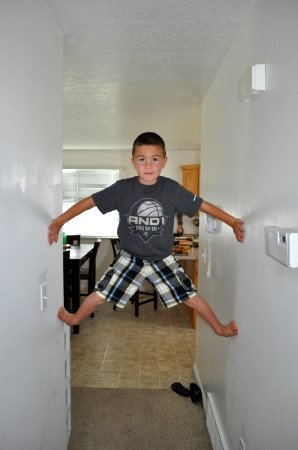 Quinley spent a lot of time zooming up and down the sidewalk on her bike. 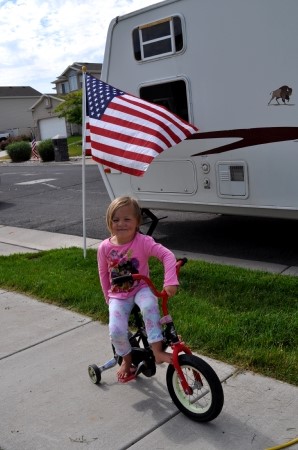 Once the brakes were finished we all went to see the movie Inside Out. It was really fun. I will definitely be purchasing this one when it comes out. 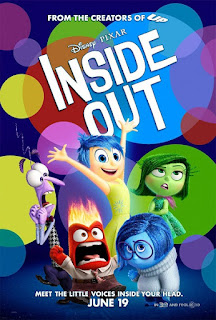 
Following the movie we had a nice BBQ. Robin and Emily had invited one of their friends and her kids to join us. 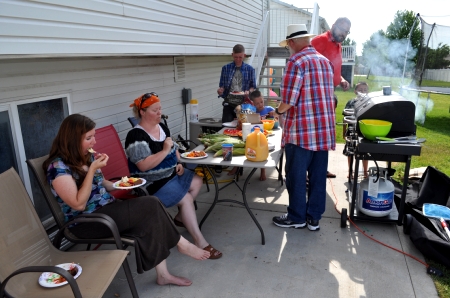 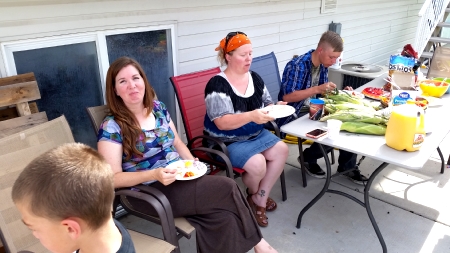 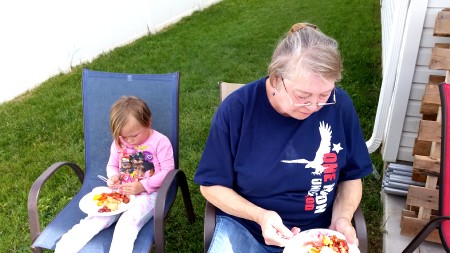 Some of the kids cooled off in the pool. 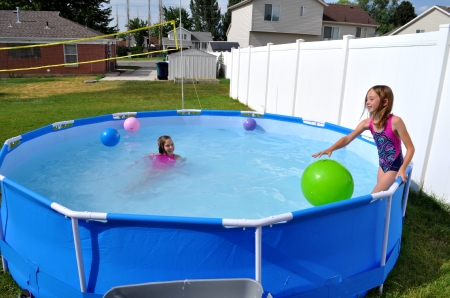 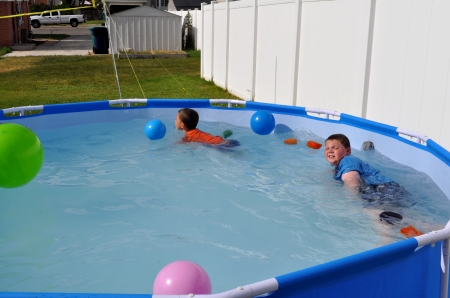 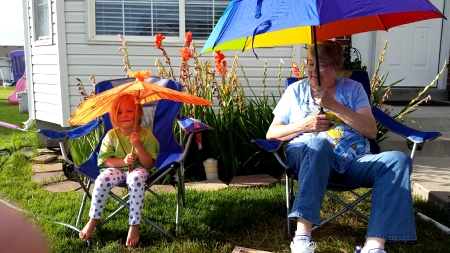 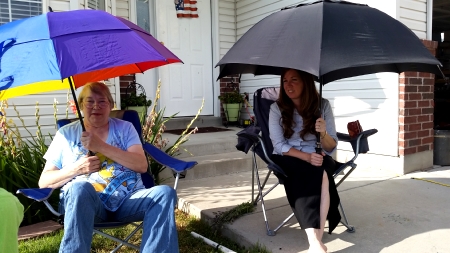 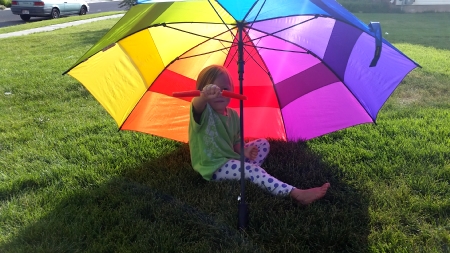 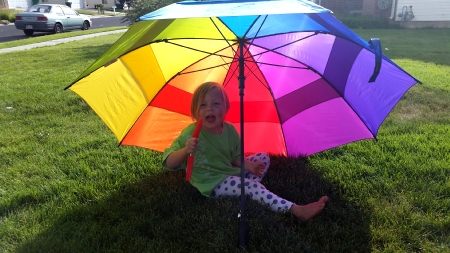 Even though K.D. was on her bike earlier, I think she rode her roller skates almost non-stop. There wasn't much time the whole weekend when she wasn't skating. 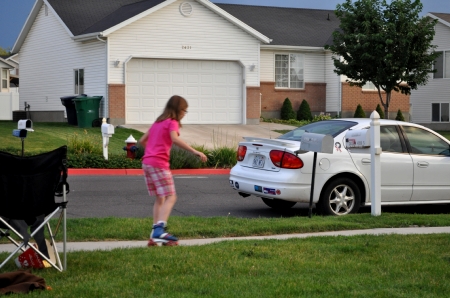 LaRue and I camped out in Robin's trailer. 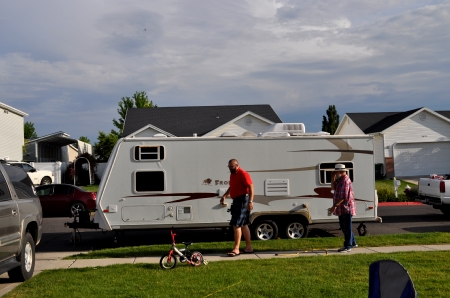 Getting the chairs all set for the fireworks. Robin and a couple of his neighbors pooled their money and they bought some really fantastic fireworks. 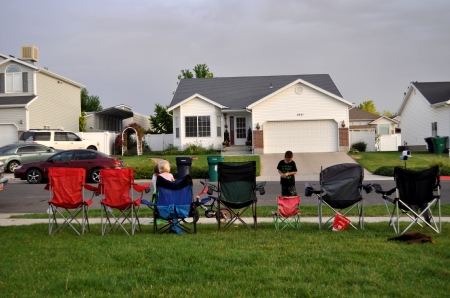 Robin playing with his potato gun. The plan was to shoot glo-sticks into the air for the kids to catch. 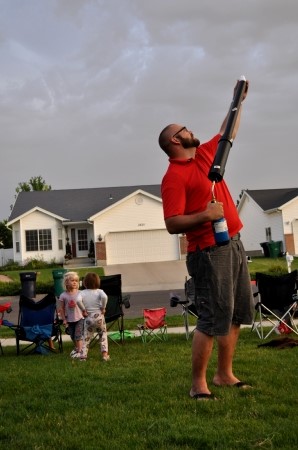 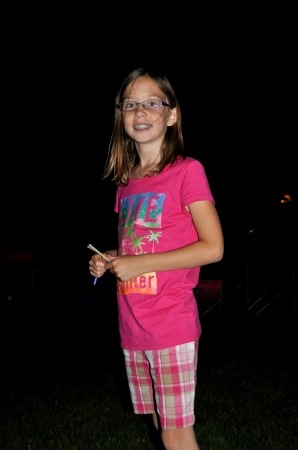 It was a really good weekend. LaRue and I stayed until Monday and drove home so I could get the car inspected and licensed.

Posted by John Bailey at 5:47 PM No comments: