Last Thursday LaRue and I drove out to Roy to see Robin and his family. One of the reasons we went was to see Vittorio Venturoli before he went home to Italy. 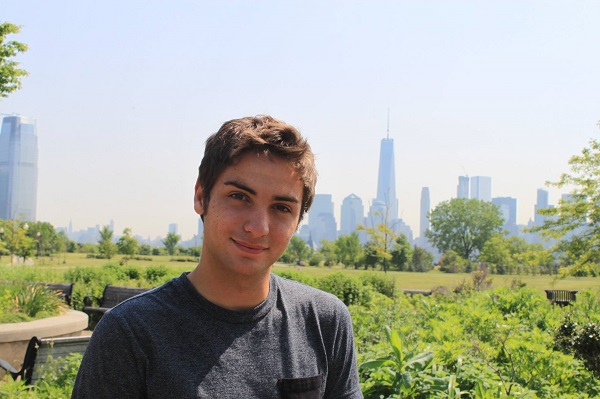 Vittorio was a foreign student who spent the past school year living with Robin, Emily and the kids in Roy. Sunday (today) he got on a plane to begin his journey home after being in this country since last fall.
We only got to see him for a short time; he was spending his last few days with friends.

Emily is getting close to having the baby girl: 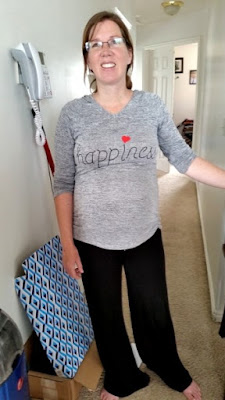 She has been busy sewing this cute baby bibs that have sleeves and hook in the back: 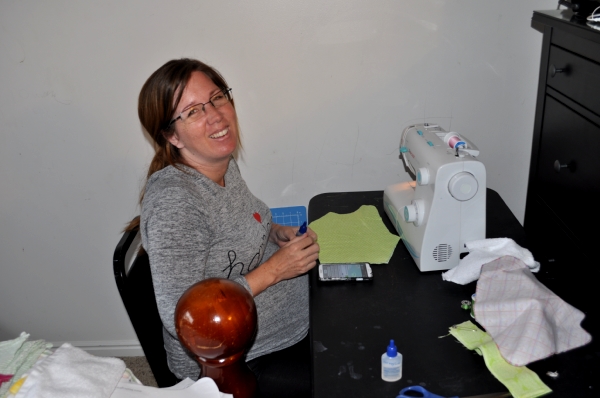 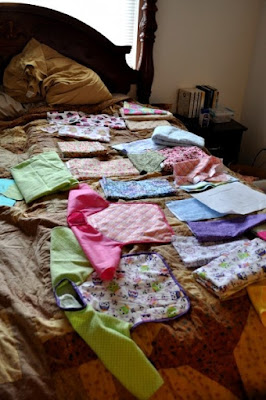 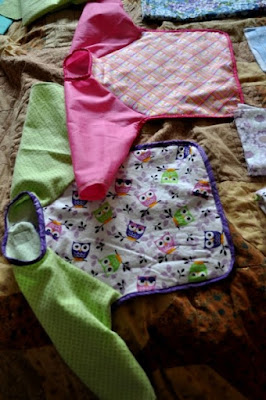 She also made this baby bag: 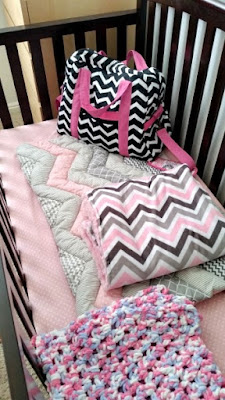 Quinley is checking out the baby's crib: Speaking of Quinley, Here she is with some mint from the garden and posing with some flowers: 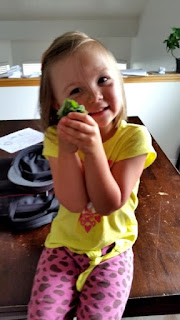 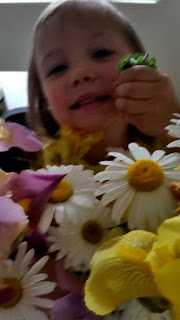 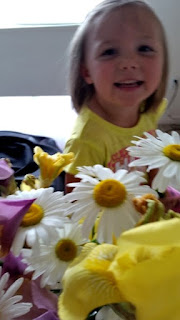 She and Josh took some time to a tea party: 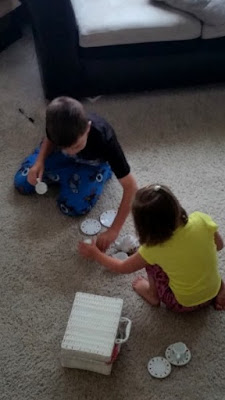 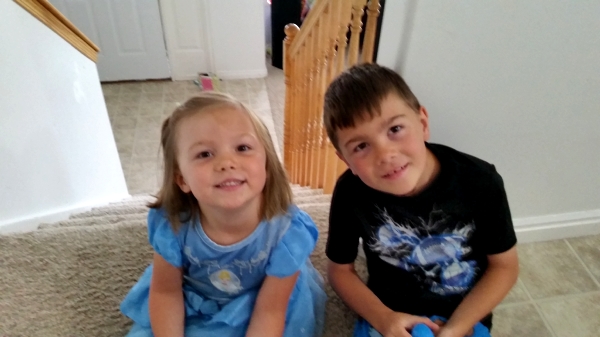 Here's Josh at the computer and with Robin: 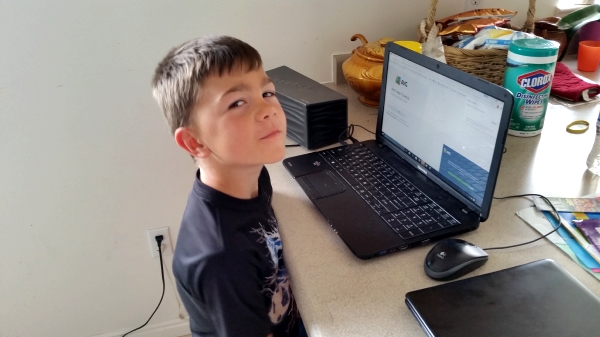 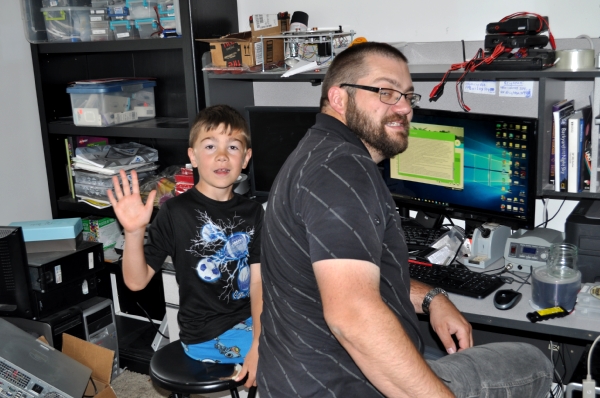 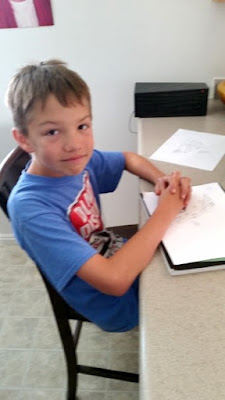 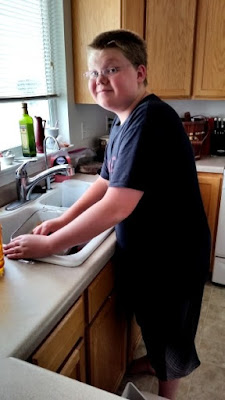 Then Brighton spent some time working on Minecraft while Chris offered advice: 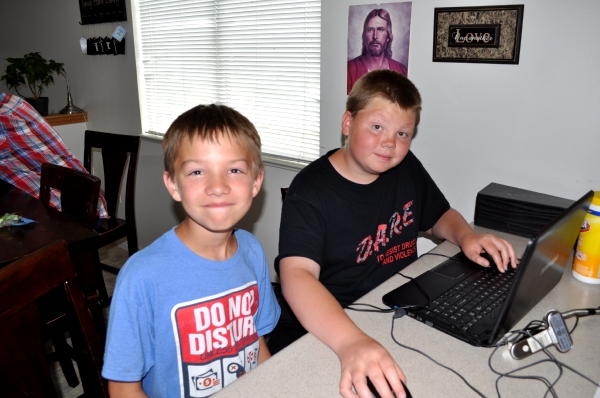 Kjerstine wanted to play a game. She got out a set of cards for a game called Swish for us to play: 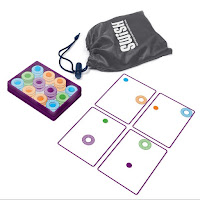 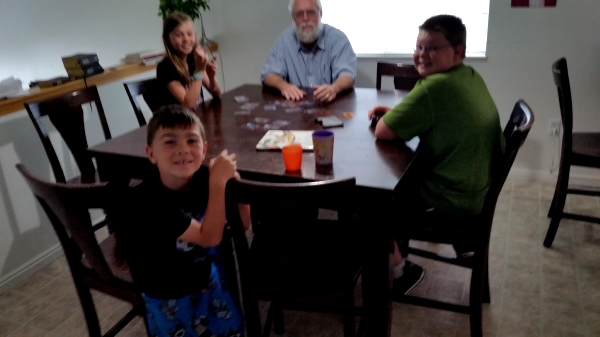 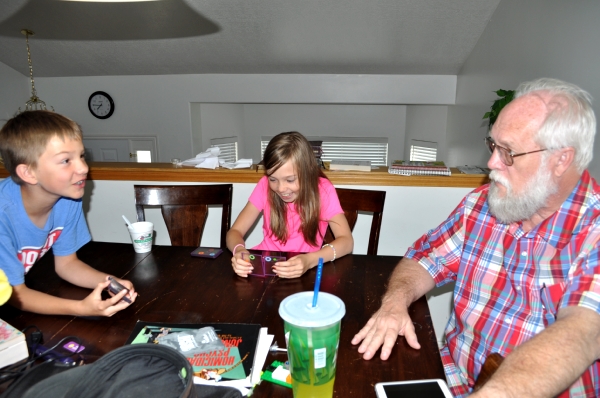 Here are a couple more pictures of Kjerstine: 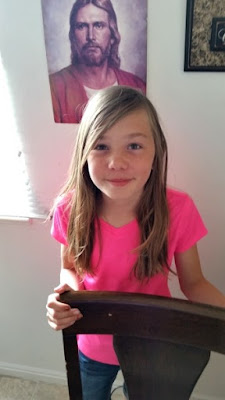 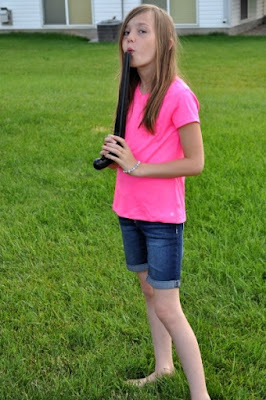 Saturday morning we were awoken by the sound of Brighton out mowing the lawn: 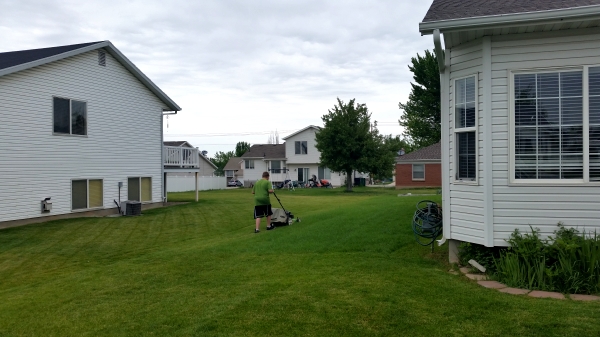 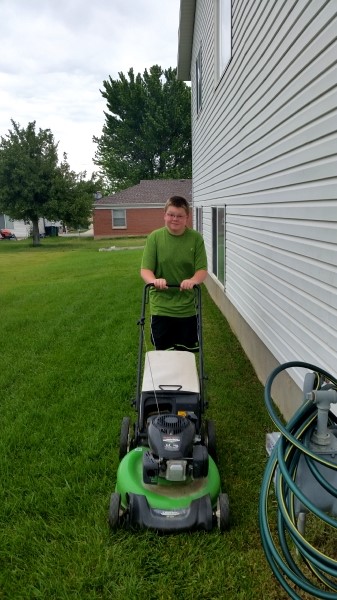 Finally, Quinley in her fancy dress on the trampoline: 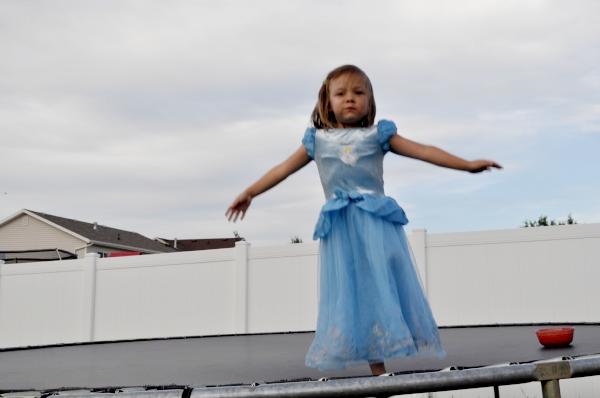 While we were there I also got a chance to play a couple of my games.
First I taught Brighton how to play Star Realms: 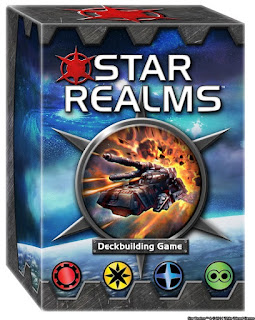 The next evening Brighton, Robin and I played a game of Trailer Park Wars: 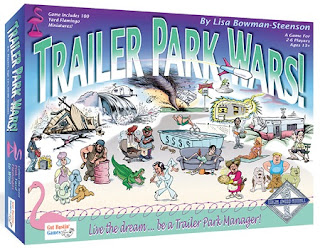 Robin and Brighton actually had a winning tie score. They each ended up with 34 pink flamingos. It was a really fun game and only the second time I had played it.

On the drive to Roy we saw several National Guard trucks hauling dirt from the east part of Strawberry Reservoir to an area by the Strawberry Visitor Center. On the way home we turned off the highway and drove down to where they were setting up camp: 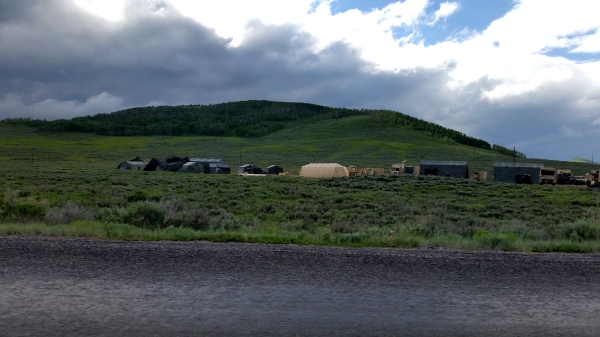 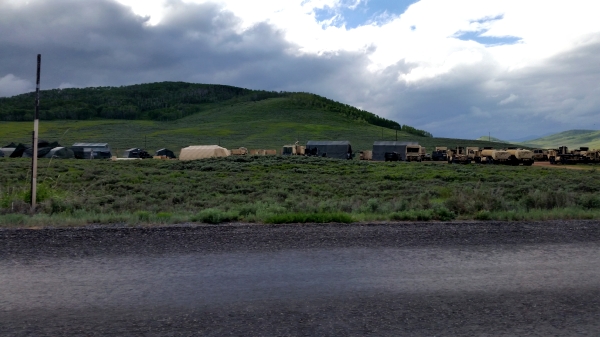 It turns out that the National Guard is doing some trail clean-up and work around the Strawberry Reservoir.

All in all it was a good visit. And when Emily has the baby we will probably be going back for another visit.