Since he had a long weekend break from his work at Hill Air Force Base, Robin and family decided to come out for a visit! 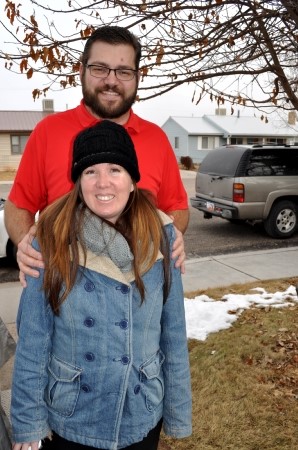 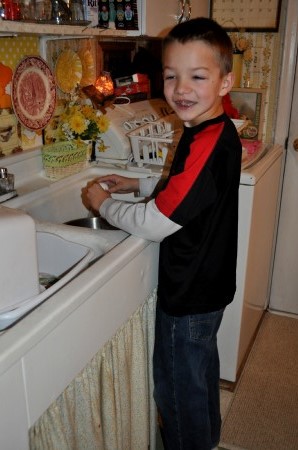 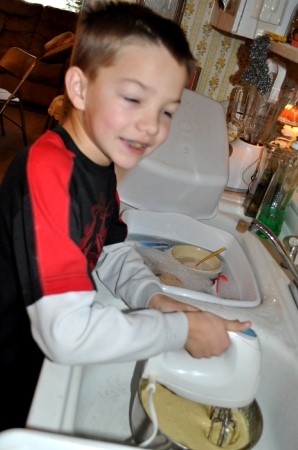 Kjerstine, Brighton, Chris, Quinley and Josh (on the couch) 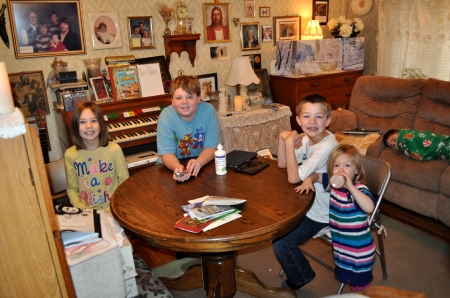 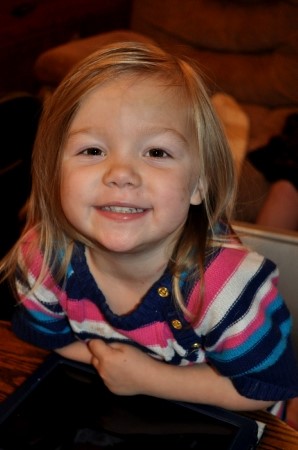 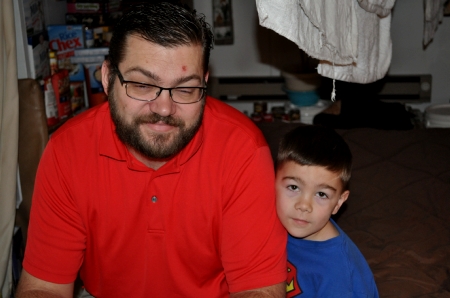 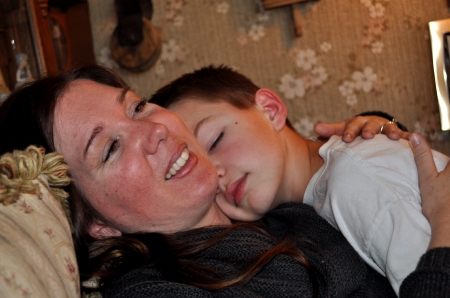 The kids found our collection of Christmas bears. 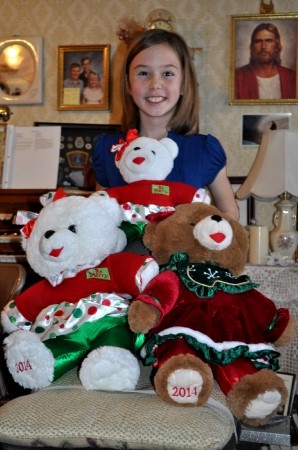 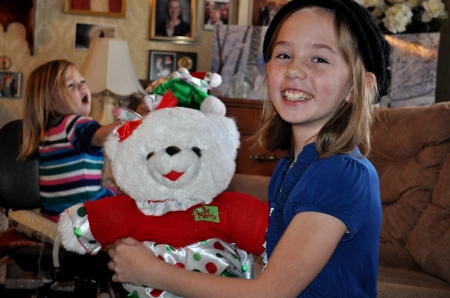 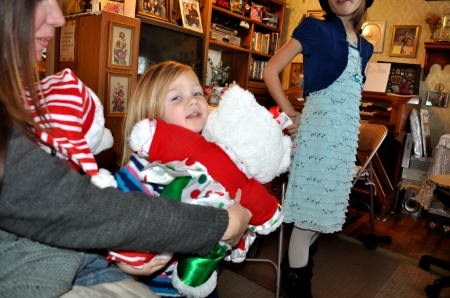 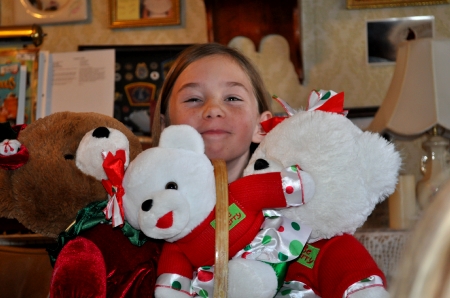 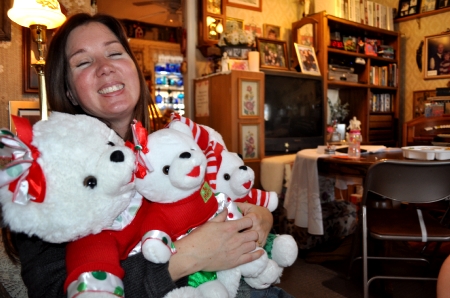 Her's Kjerstine all dressed up for church. 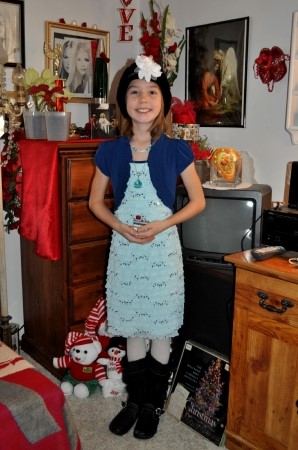 Grandma had fixed a nice vegetable tray for us to snack on after church. 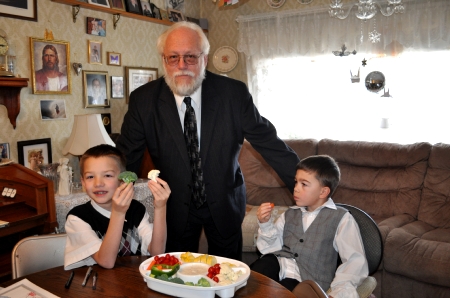 Unfortunately Monday came and they all had to pile in the Suburban and drive back home. 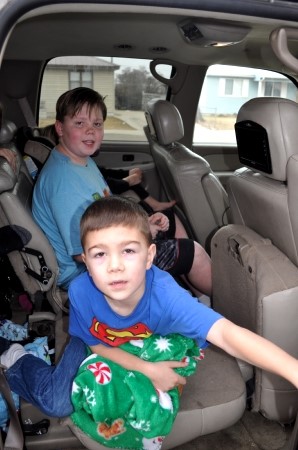 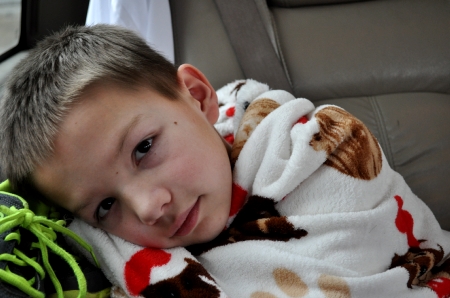 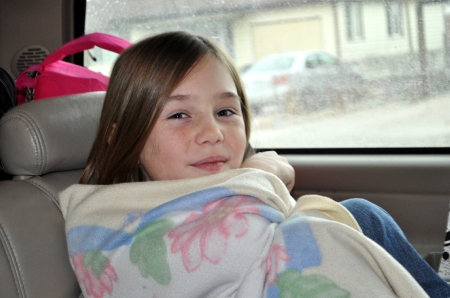 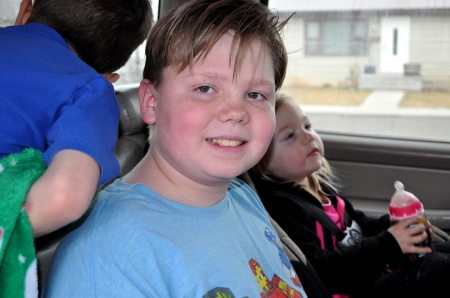 While they were here, they drove up to Dutch John to visit Emily's sister. On the way up they saw two big moose in the road!


It was really nice to have them out for a visit. LaRue and I are planning to go to see them next month to celebrate Quinley's 3rd birthday.

Posted by John Bailey at 2:29 AM No comments:

The Oscar nominations for this year were announced today. Of course the one film we are interested in knowing about is The Boxtrolls. So the first thing I did was look at the nominations for Best Animated Movie and sure enough it was there!
I don't know how optimistic I am that it will get the Oscar because it seems like it's really hard to go up against the Disney/Pixar machine. But we are really happy it got nominated.

And we're really happy since our son, Andy, was one of the animators!

Here is a link to the complete list for this year:
2015 Oscar Nominations

Posted by John Bailey at 6:07 AM No comments:

I'm not one for New Year's resolutions. But I really ought to put some time into this blog. I need to do some maintenance and start blogging more regularly.

I might go through and remove some of the political stuff. That's what Facebook is for, right?
Posted by John Bailey at 1:04 PM No comments: